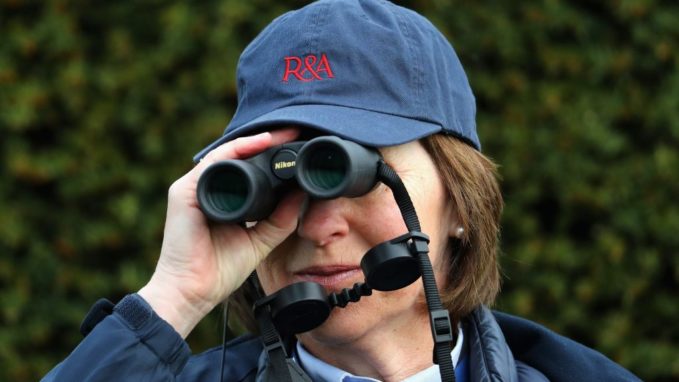 The new rules of golf take effect on Jan. 1.

The changes are many and varied. And there’s no grace period being allowed for players on the pro tours or anywhere else. So the new rules will be in full play when the PGA Tour resumes with the Sony Tournament of Champions next week at Kapalua in Hawaii.

Reaction to the planned changes have been varied, with both criticism and praise.

Golfweek surveyed several players and other notable golf figures for their reaction to the changes in rules following the announcement earlier this year.

Here’s a look at what they had to say. 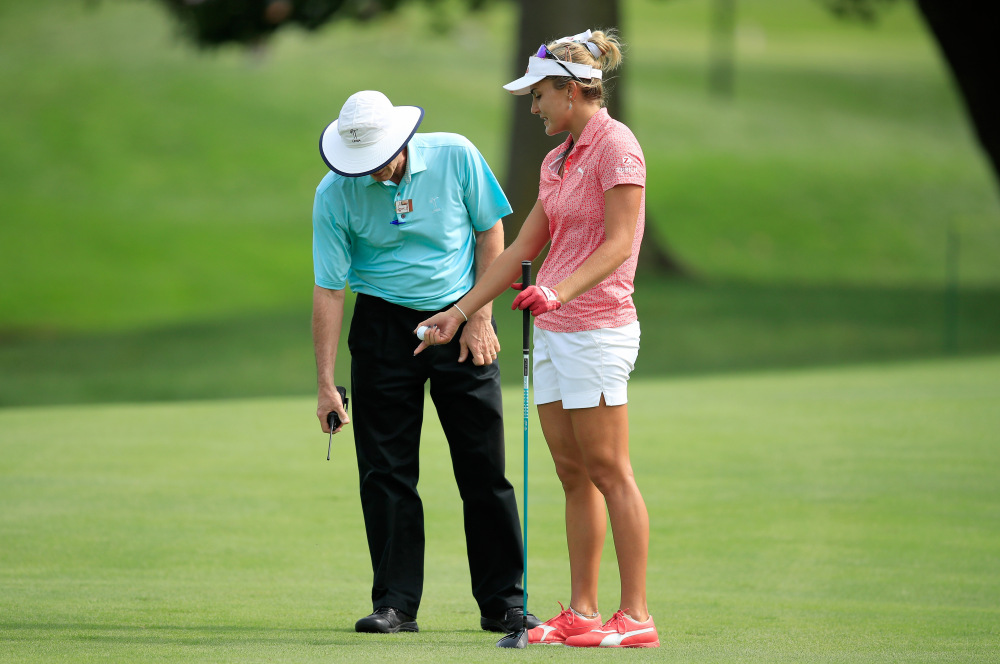 “What gets me excited about the new rules is that they don’t change the game itself. The game still requires us to have some skill to move the ball from the teeing ground to the hole in the fewest number of strokes possible. However, it’s maintained the integrity of playing the game at the highest level, yet still maintained some flexibility for people who don’t play at the highest level, but they’ll still be able to play by the Rules of Golf. They haven’t gone to real bifurcation, which I’m not for anyway, but I think they’ve done an exceptional job of rewriting the rules to accommodate more players.”

“I think a lot of things that they changed (reflect) the way golf already is being played on a day-to-day basis at most facilities.”

“In general, most of the changes are good for the everyday player. There’s less potential for players to breach rules.”

“They got beat up so bad over the last few U.S. Opens, I think that’s had a lot to do with it. Some of the situations over the last five or six years with rulings, just stupidity in rulings. The ball moves after you’ve addressed it when you’ve done absolutely nothing. That rule was written when greens rolled six or seven (on the Stimpmeter). … There’s so much that just didn’t make sense about that and I think they’ve finally kind of wised up on some of that stuff, kind of heard the yelling and screaming out here. They’re starting to listen, so it’s a nice change.”

Cameraman was ‘waiting for me to do something bad’

Next Week’s Memorial Tournament To Take Place Without Fans