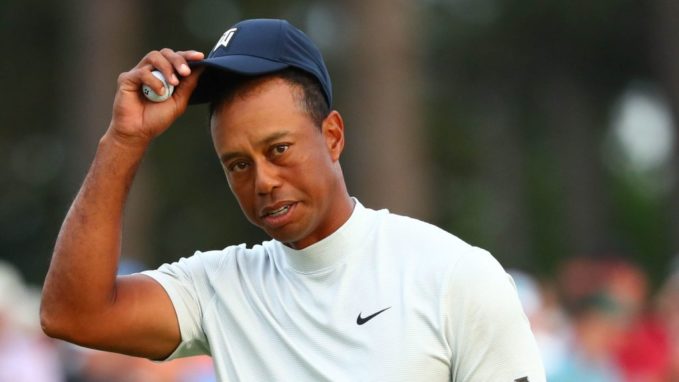 Tiger Woods will be honored by President Trump with the Presidential Medal of Freedom on Monday.

Woods has 15 major championships has re-emerged as a threat to Jack Nicklaus and his all-time major record of 18. He goes for major No. 16 starting a week from Thursday in the PGA Championship at Bethpage Black in Farmingdale, N.Y., on Long Island.

Before his victory at Augusta National in April, Woods had last won the Masters in 2005 and won a major championship with the 2008 U.S. Open. Those droughts ended with a flood of emotion on the 18th green at Augusta National as Woods closed for the one-shot victory.

“To have my kids there, It’s come full circle. My dad was here in ’97. And now I’m the dad with two kids there,” Woods said before he slipped into the green jacket courtesy of Patrick Reed.

Woods has played five PGA Tour events in 2019. He competed at the Farmers Insurance Open, Genesis Open and WGC-Mexico Championship, where he ended T-10 for his best pre-Masters finish of the year, the Players and the Masters.

Woods, 43, has long said his focus remains the four major championships. He pared back his schedule in 2019 after playing 18 PGA Tour events last year, plus the Ryder Cup, Hero World Challenge and his infamous “Match” with Phil Mickelson.

Here’s a look at some key moments in his life and career: