After getting hit by a wayward drive during the Ryder Cup, one spectator has said that she has ‘lost the sight in her right eye’ 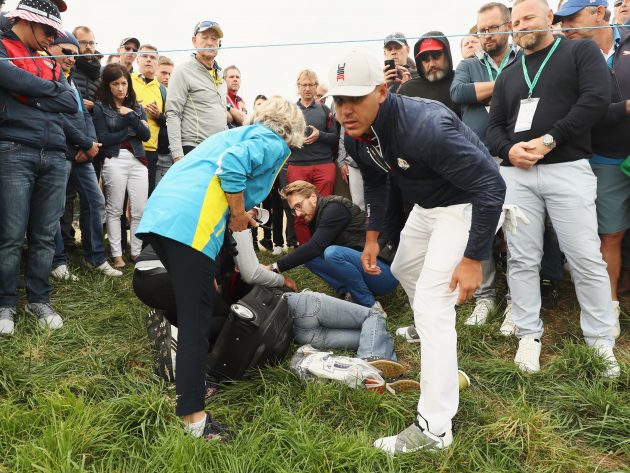 Corine Remande, the 49-year-old woman struck by a tee shot hit by Brooks Koepka during the Ryder Cup said that she has ‘lost her sight in her right eye’ and is considering taking legal action.

“Doctors told me I had lost the use of that eye,” she told AFP.

“It happened so fast, I didn’t feel any pain when I was hit.

“I didn’t feel like the ball had struck my eye and then I felt the blood start to pour. The scan on Friday confirmed a fracture of the right eye-socket and an explosion of the eyeball.”

Remande is threatening legal action because of medical bills and would continue to say how there was “no warning shout from the course official when the ball was heading towards the crowd”.

Koepka said; “It looked like it hurt. It’s hard to control a golf ball, especially for 300 yards, and a lot of times the fans are close to the fairway.

According to Remande, who travelled over from Egypt for the event, no one from the Paris event organisers checked to see if she was alright.

A lot has happened since the USA last… 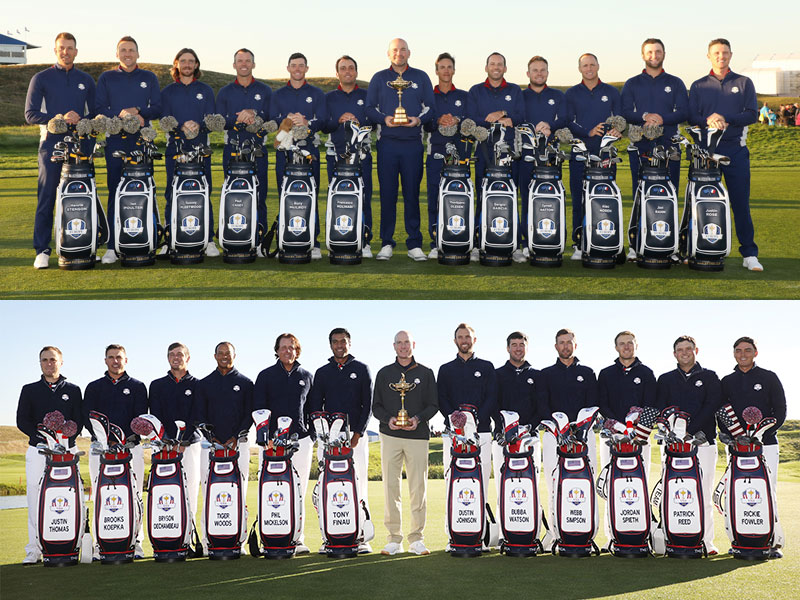 The Ryder Cup player ratings are in! We…

The incident, which occurred on the sixth hole during the opening day of the event, was possibly a sign of what was to come for the Americans. After going 3-1 up after the morning session, the Europeans stormed back to eventually take a 10-6 lead going into the singles.

After wins from Justin Thomas, Webb Simpson and Tony Finau, along with a half from Koepka, the Americans got close, but the middle order for Europe pulled away and secured a dominant 17.5 to 10.5 victory.

Koepka is not having a good few days after the Ryder Cup, as he has also been reported to have an altercation with teammate, and close friend, Dustin Johnson during the Sunday evening celebrations.

In two years time, the event will head to Whistling Straits in Wisconsin