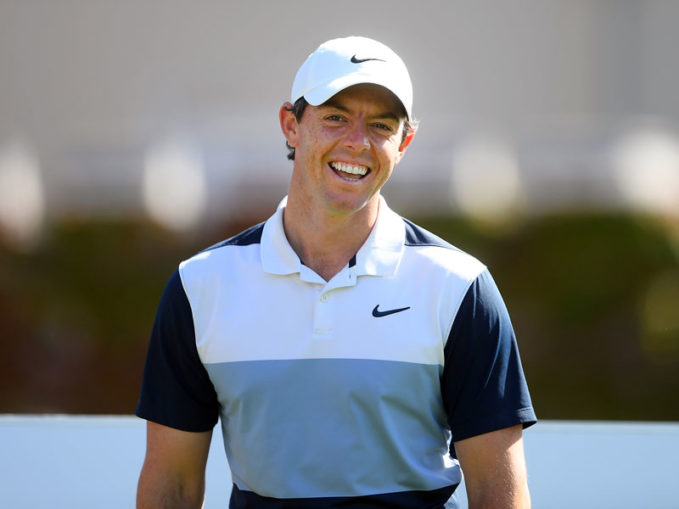 Rory McIlroy re-joined the European Tour in May after speculation that he wouldn’t take up his card for 2019, and he revealed why he changed his mind in his BMW PGA Championship pre-tournament press conference.

McIlroy said that his wife persuaded him to re-join and that he and Keith Pelley compromised a work-around after he couldn’t play in the Irish Open.

“I knew at the start of last year, or start of this year, I wasn’t going to play The Irish Open, and the rule was that you have to play an extra two events if you don’t play your home open, and Keith Pelley and I sat down and I said, “Keith, I can’t possibly do that. You can’t ask me to” ‑‑ “so can we try to” ‑‑ and it wasn’t just me.

“Henrik Stenson and Alex Noren and the guys from Sweden, the Swedish Open clashed with some of the FedExCup stuff. They were in a similar position, as well.

“So you know, Keith came back to me and said: ‘Okay, if we make a compromise where instead of playing two extra, you have to play three of these events, three of those Rolex Series Events a year.’

“And I said, “Done, 100 per cent done.” Once we had that conversation, it was totally fine.

Rory seemed to think that the European Tour stipulation that if you don’t play your national Open you must play two extra events has now been scrapped.

“I think it was put to a vote by the committee and it was passed and all that stuff.” 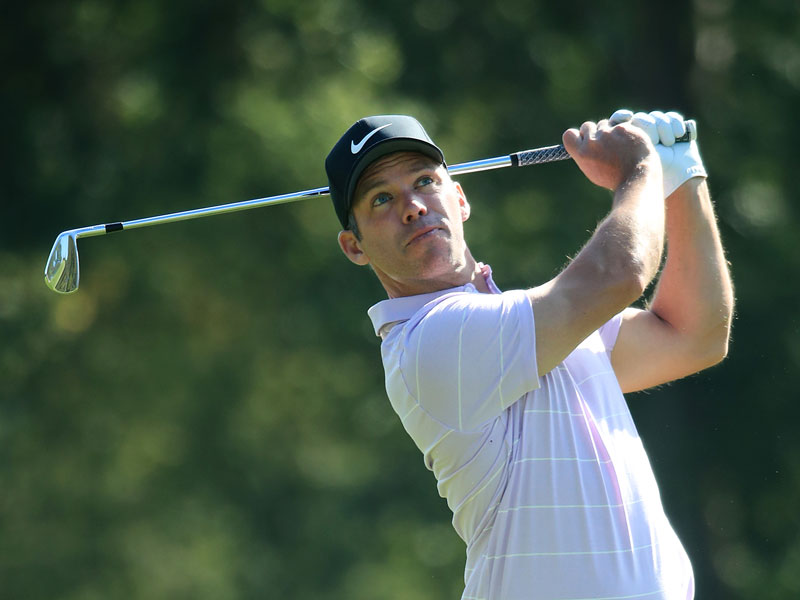 The Englishman says that one his main goals… 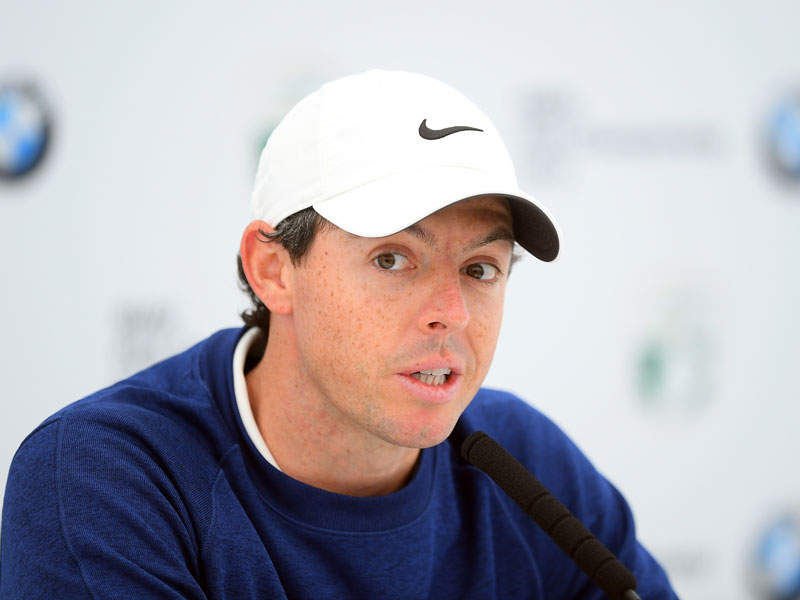 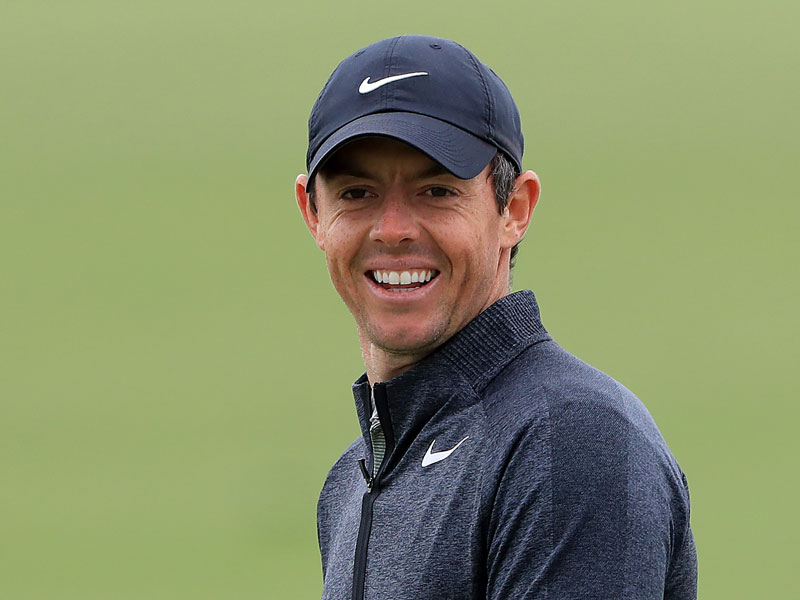 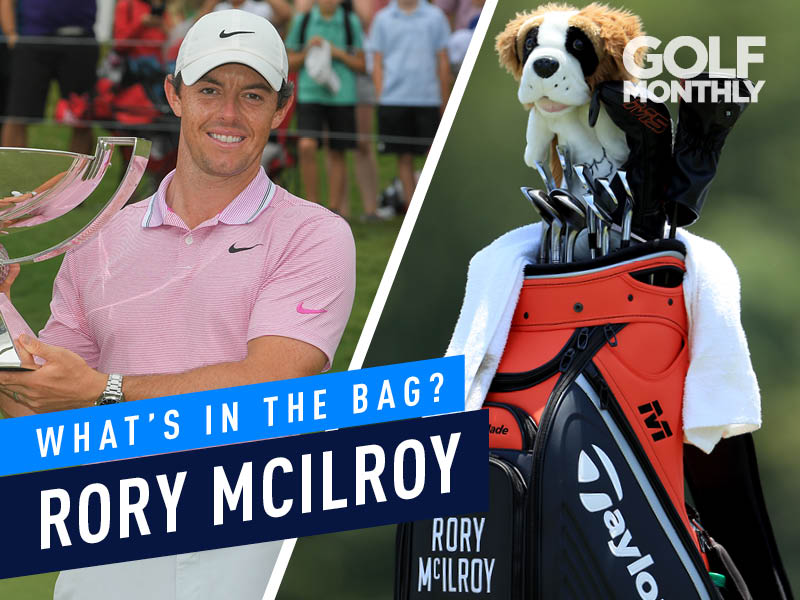 See the clubs Rory McIlroy currently has in…