Not Long Until You Can Play Off 54 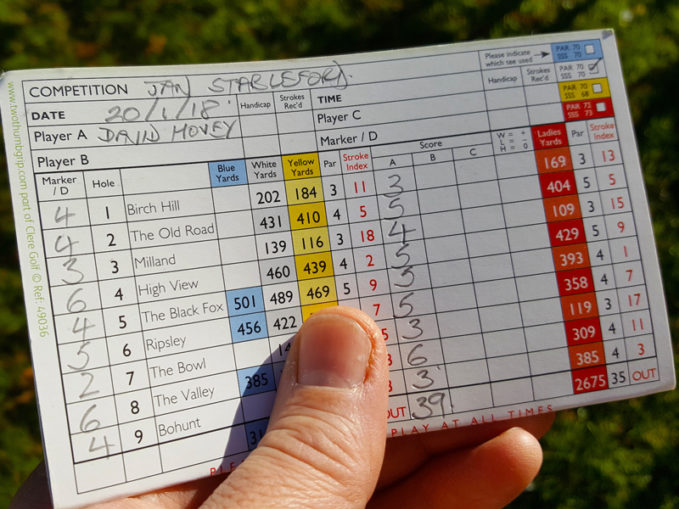 World Handicap System: Not Long Until You Can Play Off 54

It’s not long now until the World Handicap System comes into effect and golfers can begin playing off of 54 and logging all of their rounds for handicap purposes.

And with just months to go before its launch, the R&A and USGA have launched a new website and a social media video campaign aimed at increasing awareness and understanding of how it all works.

The new World Handicap System comes into play next year and has been designed to make golf more accessible and give players a better measure of ability across different countries.

It focuses on three main points –

Golf’s governing bodies say that many countries will be ready to transition to the World Handicap System in early 2020, although they say that “it is anticipated some will need more time.”

We initially thought that it would come into effect on 1st January 2020 in the UK but it sounds like it may be slightly later, although we’ll surely find out much more over the coming months.

Related: World Handicap System – What does it mean for you?

They say it “remains on track for implementation starting in 2020.”

The website – whs.com – has been launched to give players and national associations more details and information ahead of implementing the system next year.

Education on the new WHS has begun with events being held in Singapore, South Africa, Great Britain and Ireland, Japan, Argentina, Brazil, Continental Europe, Canada, the Caribbean and the USA.

As well as the new WHS website, a social media video campaign has also been launched, which will emphasise the eight key features of the WHS.

Watch the first video below –

The R&A say that “significant progress has been made” as they prepare for the new system, with the library of educational materials, Rules of handicapping, release of the technical specifications and the continuation of testing all near completion or in the works.

It also says that many national associations around the world are getting their golf courses rated in accordance with the Course Rating System with local software platforms being worked on so that clubs are ready to apply the new Rules of Handicapping.

Martin Slumbers, Chief Executive of The R&A, said, “There are many ways in which it is important for golf to modernise and become more appealing for people thinking of taking up the sport and handicapping is clearly one of them.

“The World Handicap System is a major new initiative for the sport which will establish a clearer and more consistent handicapping process for golfers throughout the world.

“We are working closely with national associations, as we do across all our core activities, to ensure they are fully prepared for the introduction of the new system as soon as possible after it becomes available for implementation.”

“The World Handicap System is the latest example of our work to make the game more welcoming,” said Mike Davis, CEO of the USGA. “Golfers throughout the world will be able to play equitably, measure their success and more fully enjoy and engage with the game. After working with national associations across the world on Course Rating throughout the past 30 years and now the World Handicap System, this monumental collaborative effort will benefit everyone in golf.”

The R&A say that 76% of people are in favour of the new system in an international survey answered by 52,000 people. 22% were willing to consider its benefits.

What are your thoughts on the World Handicap System? Let us know on our social media channels 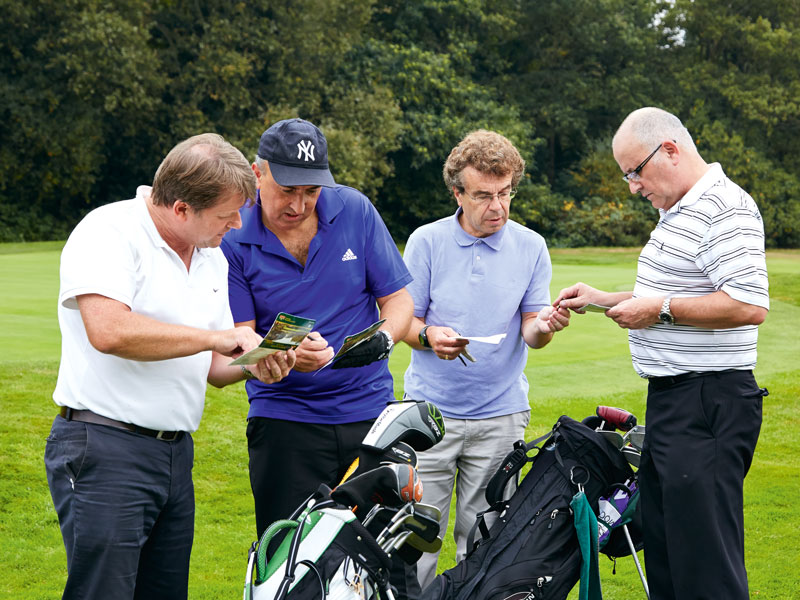 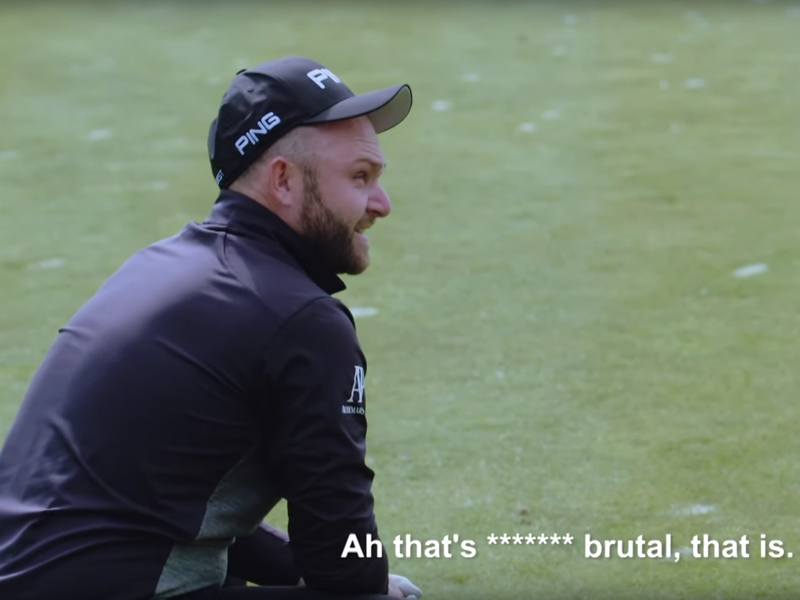 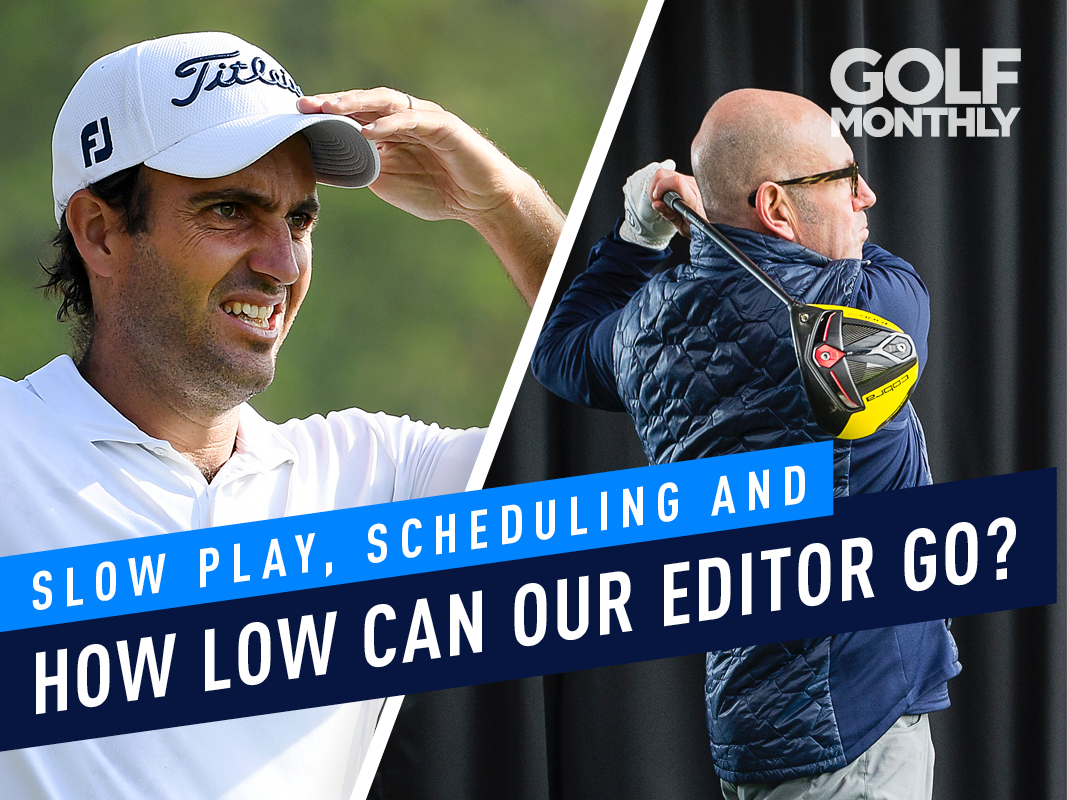 Listen to our latest podcast here…