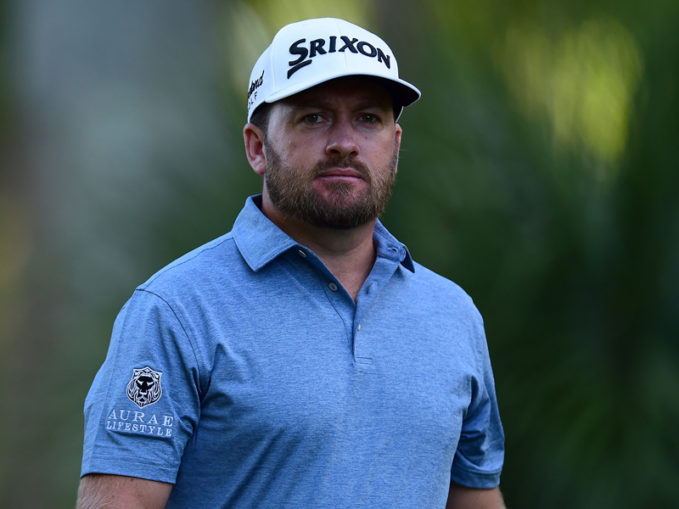 Edoardo Molinari recently revealed the three players who have received fines for slow play on the European Tour this season after a 5hr 30min round at the Trophee Hassan II.

The Italian tweeted, “It’s time that professional golf does something serious for slow play…5h30min to play 18 holes on a golf course without rough is just too long…way too long! #stopslowplay.”

The series of tweets from Molinari prompted a huge response on social media and across the golfing world, with the hope that naming and shaming may be the key to faster rounds on Tour.

However, not everybody agrees, with Graeme McDowell suggesting that his 2010 Ryder Cup teammate is “flogging a dead horse” with the idea.

“I saw his tweet this morning when he came off the course, ‘We need to play faster, blah, blah, blah.’ I get it,” the 2010 US Open champion said at the weekend.

“I hear where Edoardo is coming from, but he is, what shall we say, flogging a dead horse?

“It’s not a dead horse, but it’s pretty dead.

“What do you want to do? We can’t get around there much quicker. Is 20 minutes going to change his life? Listen, I like Edoardo, nice kid, but I think he’s just frustrated.”

The Northern Irishman believes that the game can’t be sped up now that the pros play for huge money on 7,000+ yard courses with tricky greens.

“There’s just no way to speed the game up really. You can try these small percentiles, but at the end of the day it’s very hard to get around a 7,600 yard golf course with tucked pins with a three-ball in less than 4:45, 5 hours. You can’t do it.”

However, one thing he does agree with is naming and shaming, revealing that he has been put on the clock five times himself this year.

“It should be public, you know, name and shame.

“I’m aware, but you get in the wrong group on the wrong week and you’re gonna get timed.

“Henrik Stenson is on six times [according to the list Molinari tweeted]. Is Henrik a slow player? No, it’s just one of those things.

“I hear Edoardo. We all hear him. We all wish we could play a little faster to attract more people to the sport. We’re trying.”

Adam Scott, like McDowell, doesn’t think slow play will be going away any time soon.

“I mean, I’ll tell you my thing on slow play is it’s never going to change,” the Aussie said earlier this year.

“I think, just get over it.

Brooks Koepka is another to have chimed in on the slow play issue, with comments earlier this year that officials do not “have the balls” to penalise slow players. 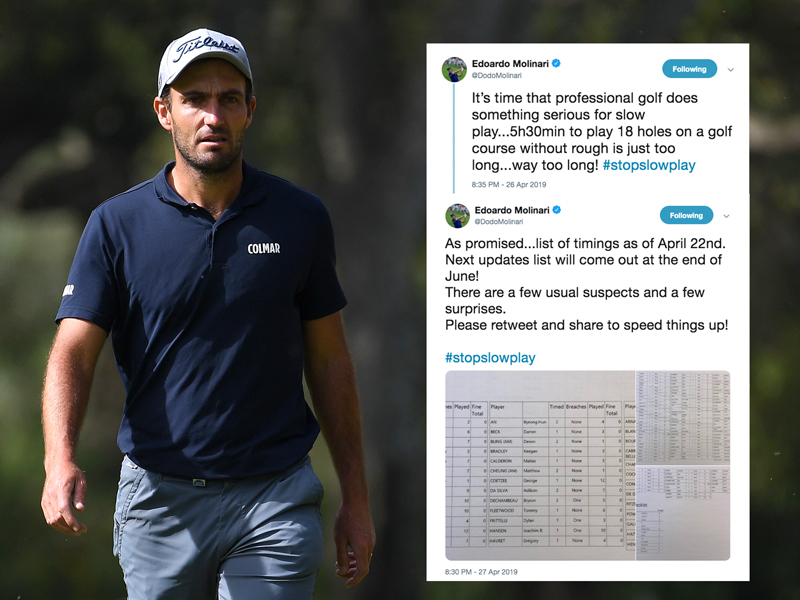 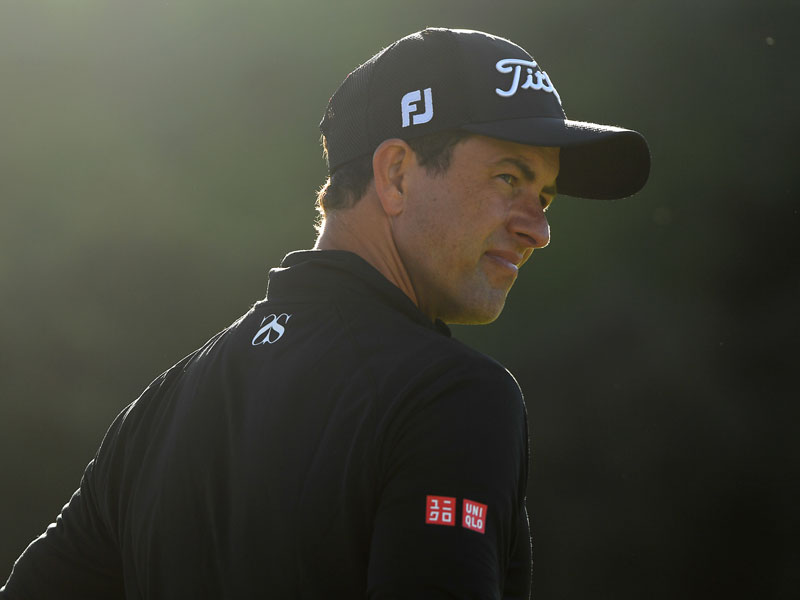 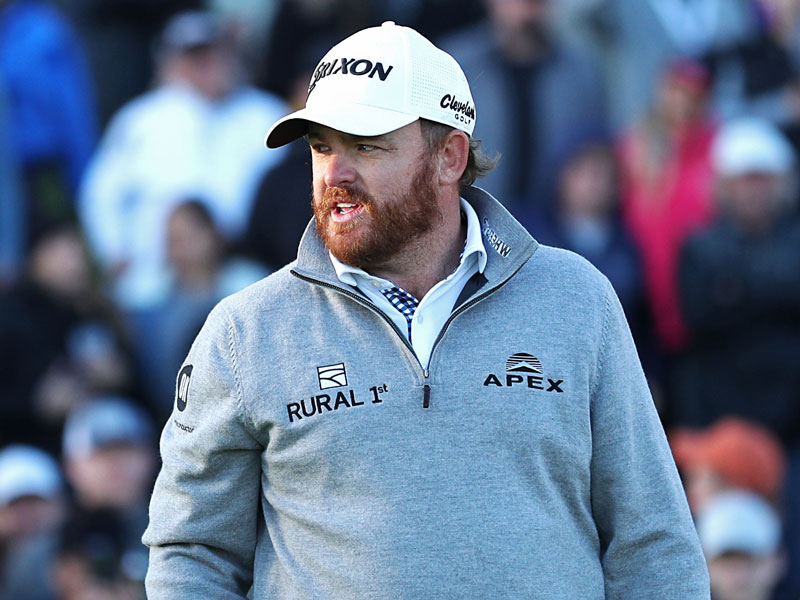 The American says he has sped up since… 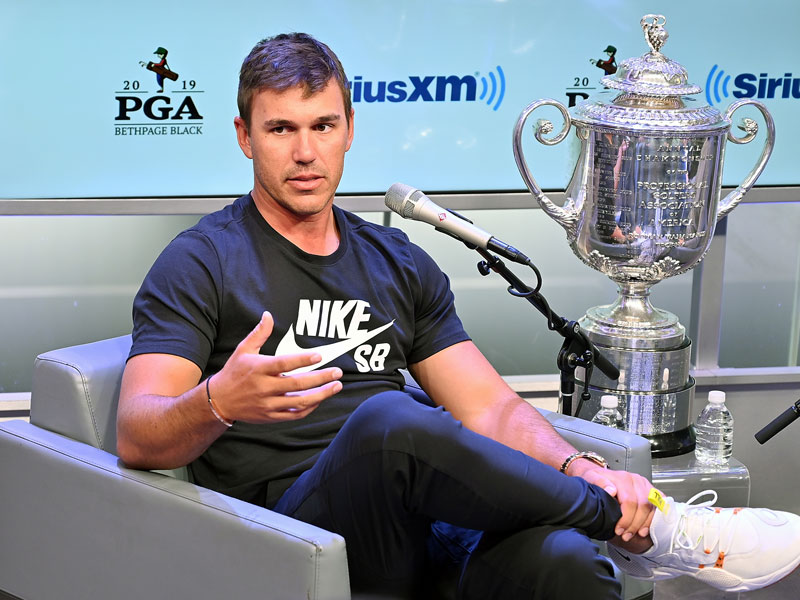