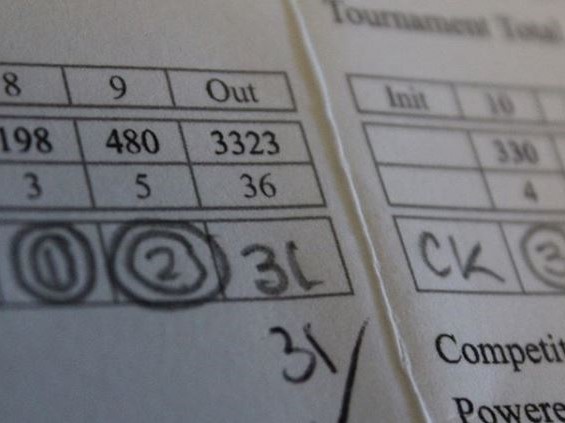 Youngster Conor Kelly produced some incredible golf in a recent competition to score 1-2-3 on consecutive holes.

Have you ever been lucky enough to have a hole in one? Have you ever come close to getting an albatross? We have all had a birdie at some point surely.

Well, in a stretch of three holes 16-year-old golfer Conor Kelly produced all three – not just in the same round, but back to back to back!

His ace came at the par-3 eighth hole measuring at 198 yards. He hit a 5-iron to secure his first ever hole in one.

Kelly said; “I didn’t see it go in, but when I walked up and saw it in the hole, it was a good feeling.”

Moving to the 480 yard par-5 ninth, using the same ball, Kelly then holed his 220 yard second shot with a 4-iron to secure his first ever albatross too.

“I didn’t hit it too well, so I thought it might come up short in the bunker,” Kelly said.

“But then I got up there and it wasn’t in the bunker. When I saw it in the hole, it was pretty crazy.”

Kelly then birdied the next to produce a 1-2-3 on his scorecard which has to be one of the rarest and most incredible golfing achievements ever. 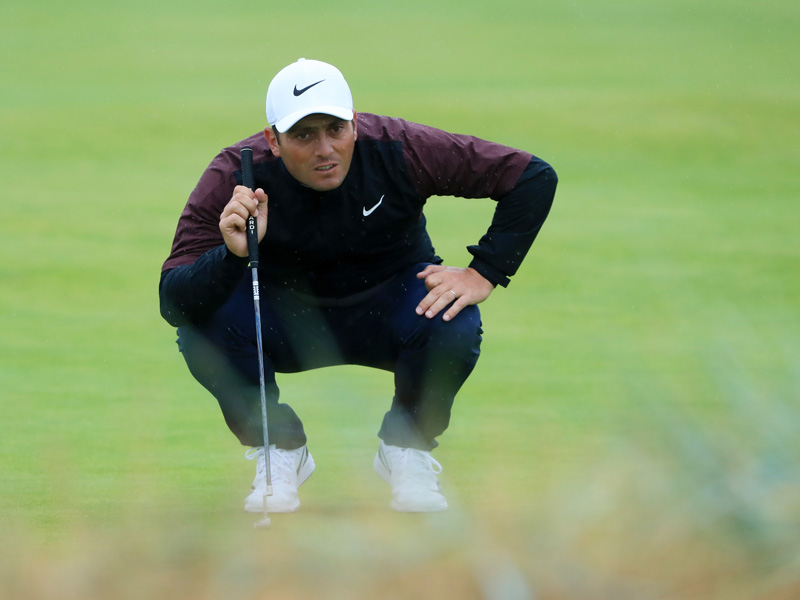 Who is going to make you some money… 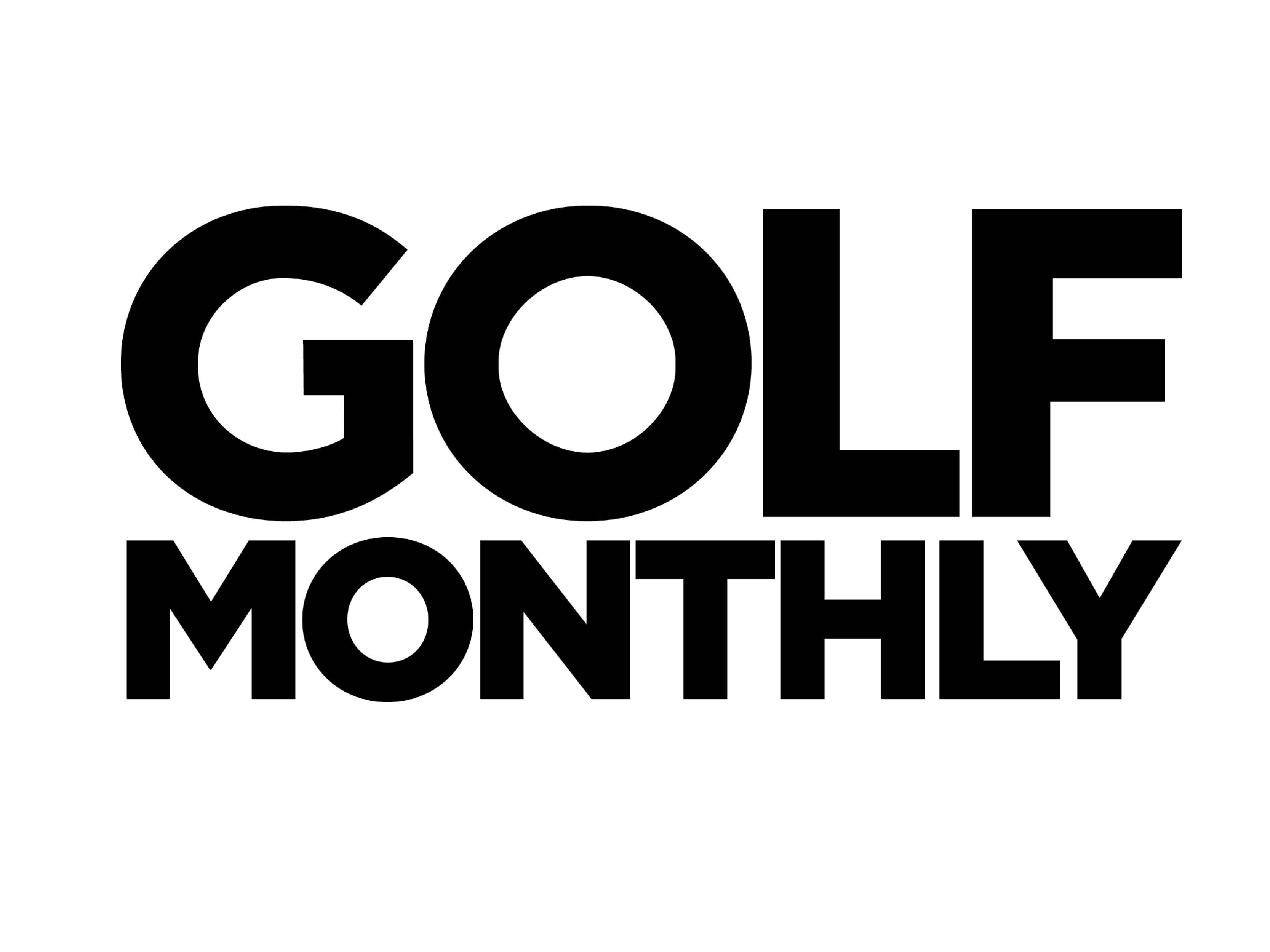 Brittany Lincicome shot 78 on day one at… 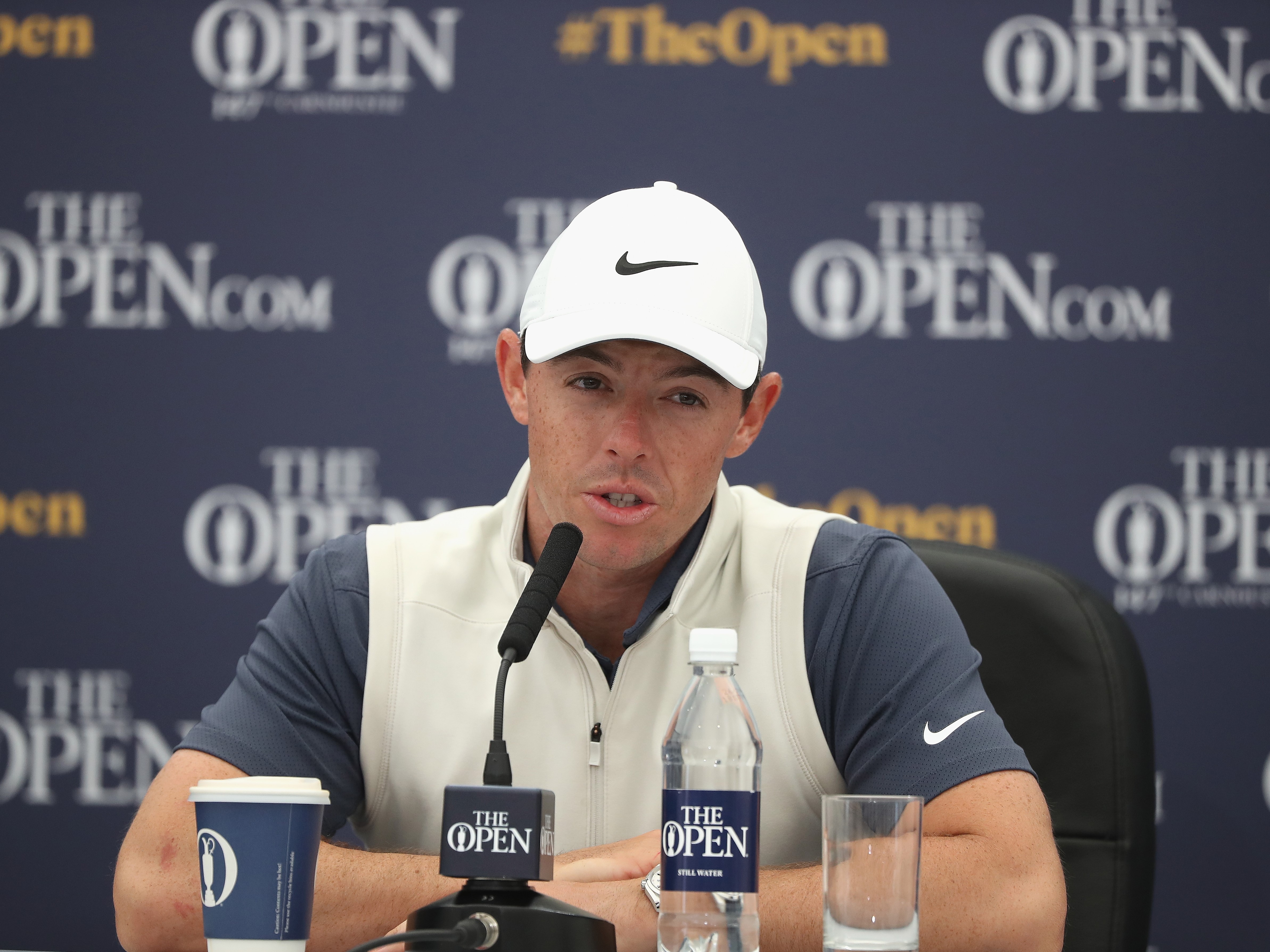 The R&A have been testing drivers at The…

Check out what clubs the Englishman uses

Clearly the ball was a lucky one and Kelly thought so too; “I thought it might be a bit of good luck, so I just rolled with it, tried to hit good shots and hoped I didn’t lose it.”

His final round score was a 5-under 67 which put him in a tie for 17th at 8-over par in the AJGA Junior Golf Hub Championship at the Country Club of Halifax.