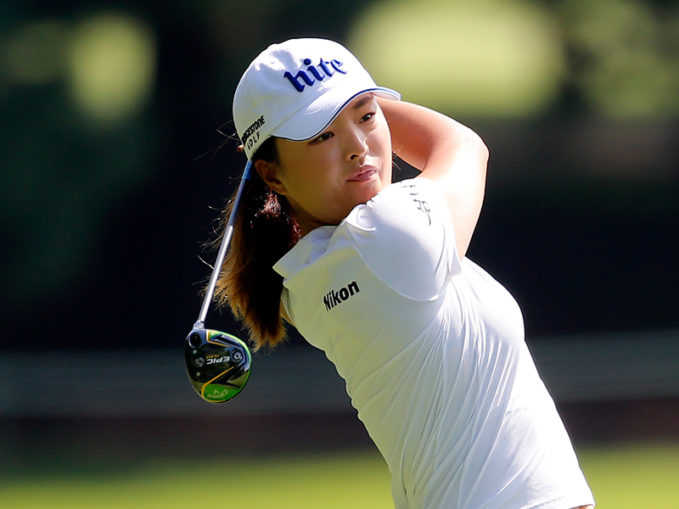 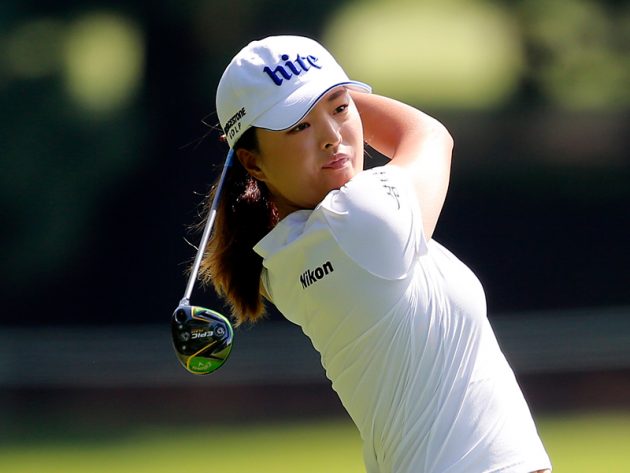 The World No.1 was victorious at last week’s CP Women’s Open where she played the entire event bogey-free.

That was her fourth win of the season in a year where she has won two Majors at the ANA Inspiration and Evian Championship.

She became the first player since Inbee Park in 2015 to win an LPGA tournament whilst not dropping a shot.

Inbee Park set a record at the time of 93 holes without a bogey, however Ko easily surpassed that total.

Ko was 106 holes without a bogey heading into the week but dropped her first shot at the ninth hole where she missed a 3ft putt.

She then played the remainder of the round bogey-free to shoot four under par.

There have been two bogey-free tournaments this year on the PGA Tour – Scott Piercy at the AT&T Byron Nelson and JT Poston at the Wyndham Championship.

Jin Young Ko is the current World Number One but is only playing her second season on the LPGA Tour.

The 24-year-old joined last year and became the second woman in history to win her first event as an LPGA Tour member.

She was then named Rookie of the Year before her break-out season in 2019.

She had won 10 times on the Korean LPGA Tour by the age of 22 and has won 16 times in total as a professional. 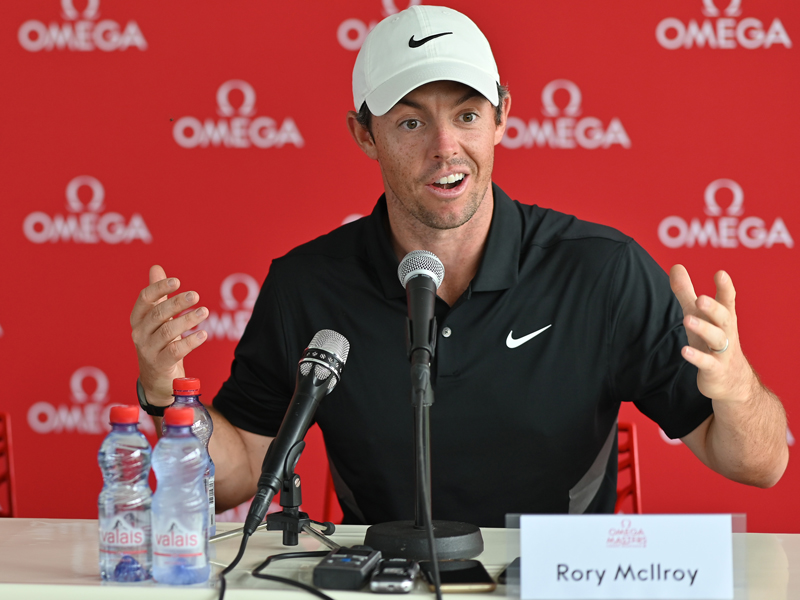 The four-time Major champion told the BBC that… 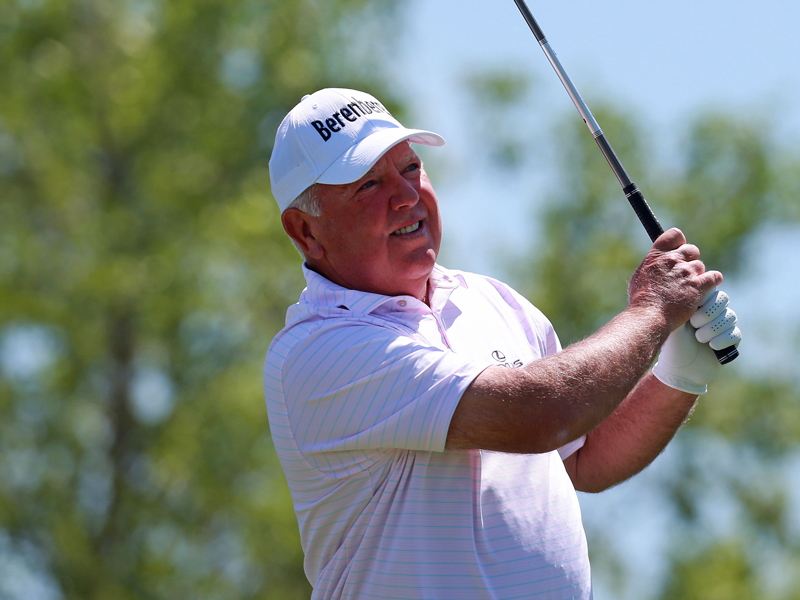 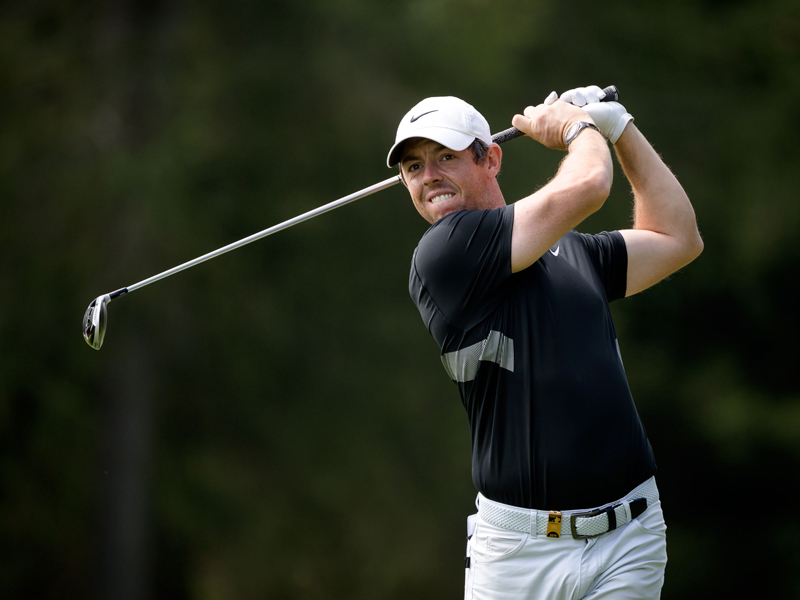 The four-time Major winner is targeting a return…

Watch World Am Visitor Sink Putt For $25,000Junior players rolls on at TPC Sawgrass despite storm