Golfers who have broken 60 in history in professional golf 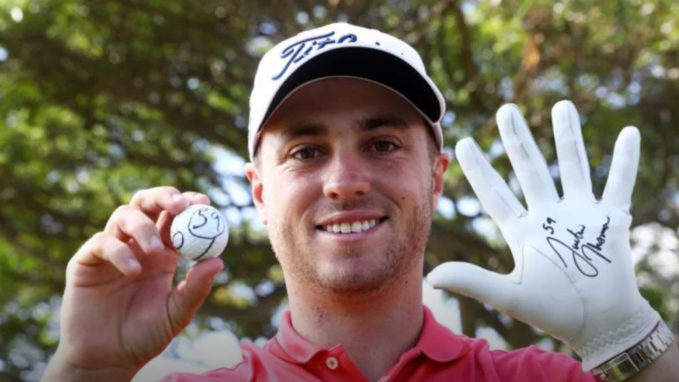 Here is a look at the 11 players who have shot 59 or lower on the PGA Tour, starting with Jim Furyk and his record-setting 58 from in 2016.

Furyk tore up the course at TPC River Highlands on Aug. 7, 2016 with a 12-under 58 in the Travelers Championship. His round included 10 birdies, an eagle and seven pars.

While six players had previously shot 59 in a PGA Tour round, Furyk became the first to shoot 58, earning him the “Mr. 58” distinction. Oh, and he became the first player to ever shoot two sub-60 rounds in official golf tournaments (one of those six PGA Tour 59s belongs to Furyk, who posted his during the second round of the 2013 BMW Championship).

And now all the 59s – including Furyk’s – in chronological order:

Golf Monthly Teams Up With The Average Golfer For Travel Series