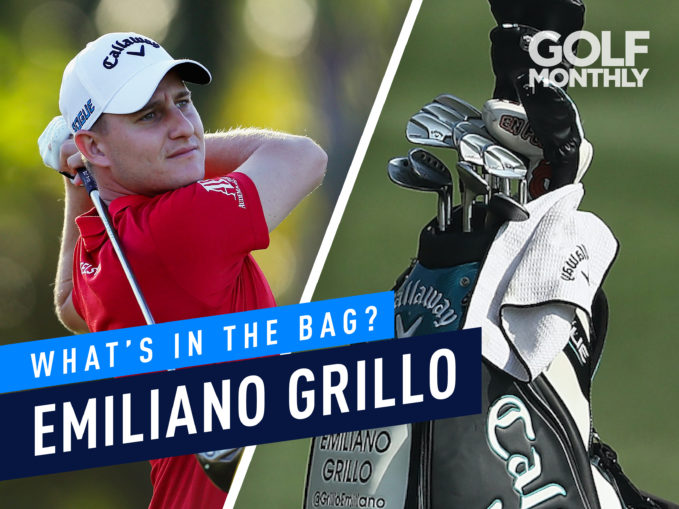 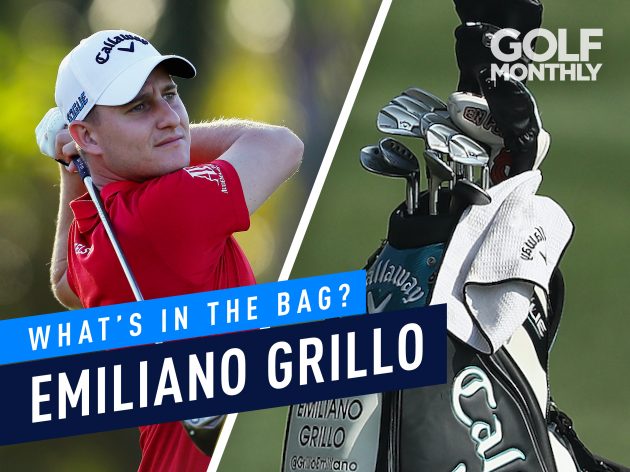 One of the most consistent players on Tour in regards to results, Grillo may not have won since the 2015 Frys.com Open, but he rarely misses a cut and often pulls out results that ensures his world ranking does not drop him out of key tournaments.

Regardless, he will be looking to get back into the winners circle soon and we take a look at the clubs he puts into play to do so. 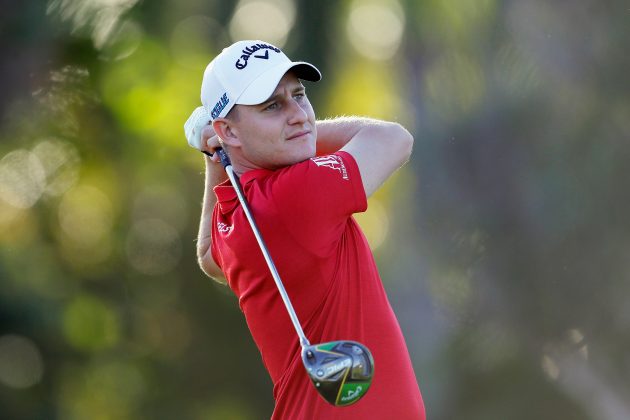 Grillo has 13 clubs made by Callaway and an Odyssey putter in at the moment. His driver is the brand new Callaway Epic Flash Sub Zero model with its innovative Flash Face which has been designed by a super computer and Artificial Intelligence.

The new Flash Face technology was designed by a computer that ran thousands of simulations to try and create the most efficient face for every type of strike.

He doesn’t carry Epic Flash fairway woods though, instead he goes for Callaway’s Rogue option and also carries a new Apex hybrid. 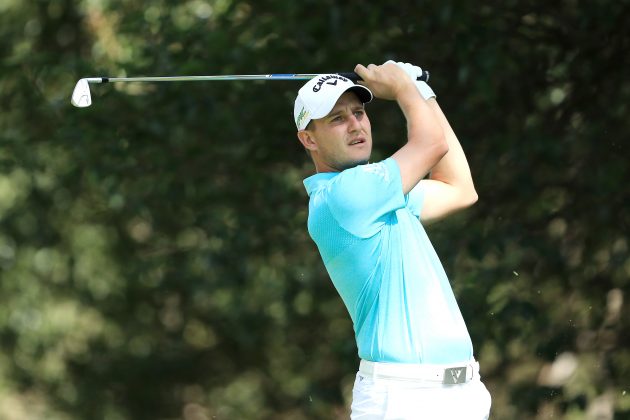 His irons are an uncomplicated set of Apex muscle backs however he then carries three different sets of Callaway wedge.

He has a 48 degree MD3, followed by two Forged options at 50 and 54 degrees. Finally he has a Mack Daddy 4 Chrome wedge with 62 degrees of loft. 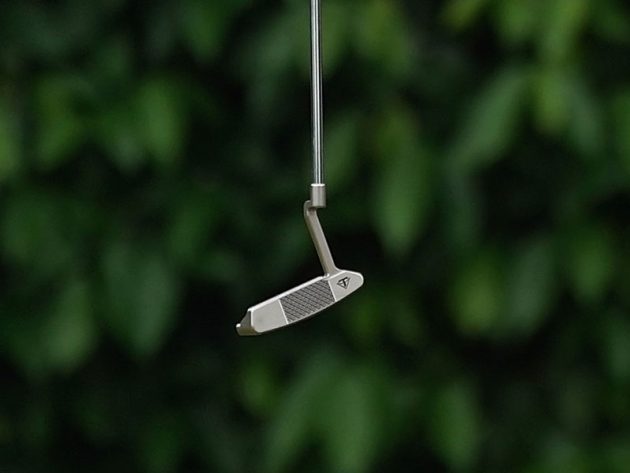 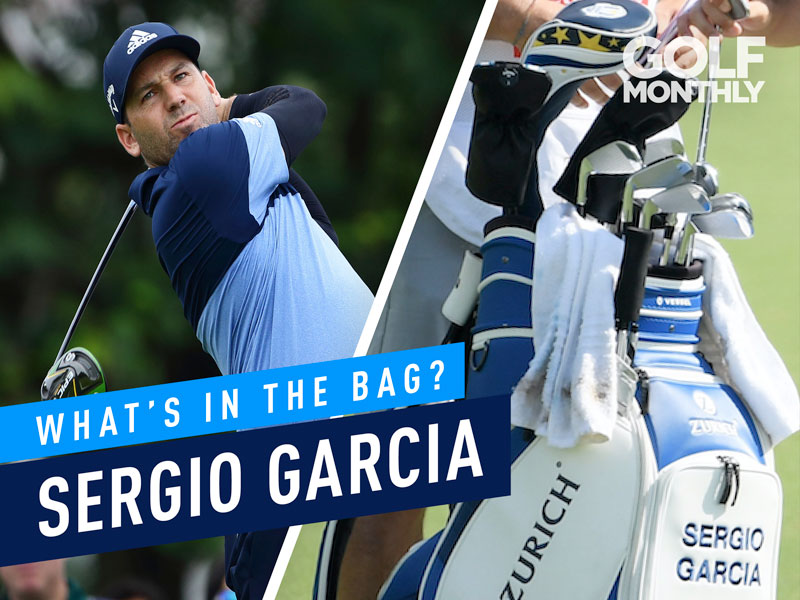 Take a look at the Callaway gear Sergio… 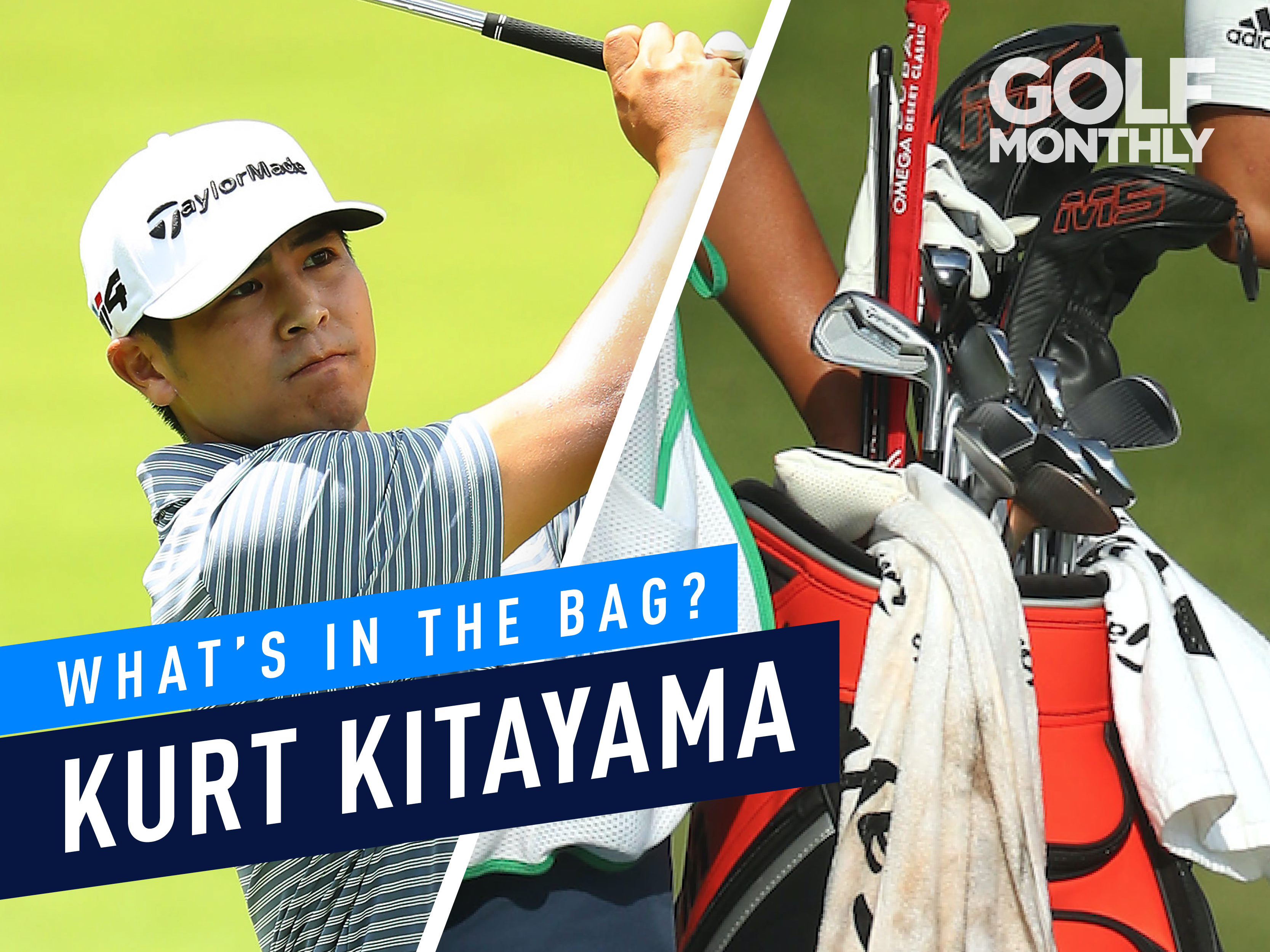